Bubble Image Ltd is an Essex based company that produces Panoramic Video and Photography for business using the cutting-edge camera technology and software.

Panoramic videos give a unique perspective on the world and give the viewer detailed 360 degree view of surroundings. This is combined with the Ambisonic audio to create a vivid audio surrounding to go with the panoramic video.

We are a small but expert technical team that can  shoot panoramic video and photos at a fraction of the cost of an agency or Production house. 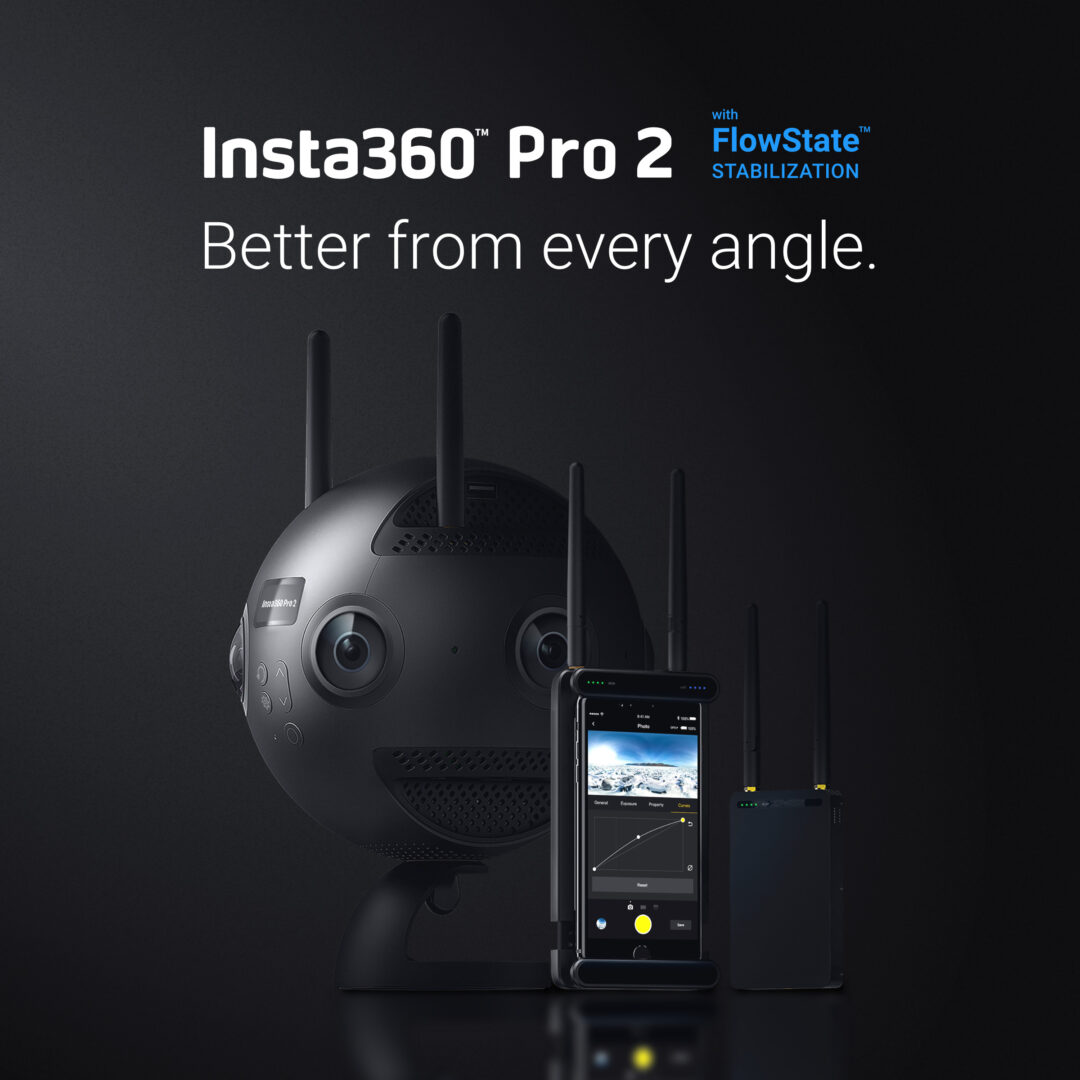 Video and photos are  captured in super-high resolution format for stunning quality images. Great for Panoramic video and interactive Virtual photo tours which are captured in HDR format which allows for a very large exposure range in the picture which is fantastic for bringing out detail in windows and darker areas of a picture. See below: 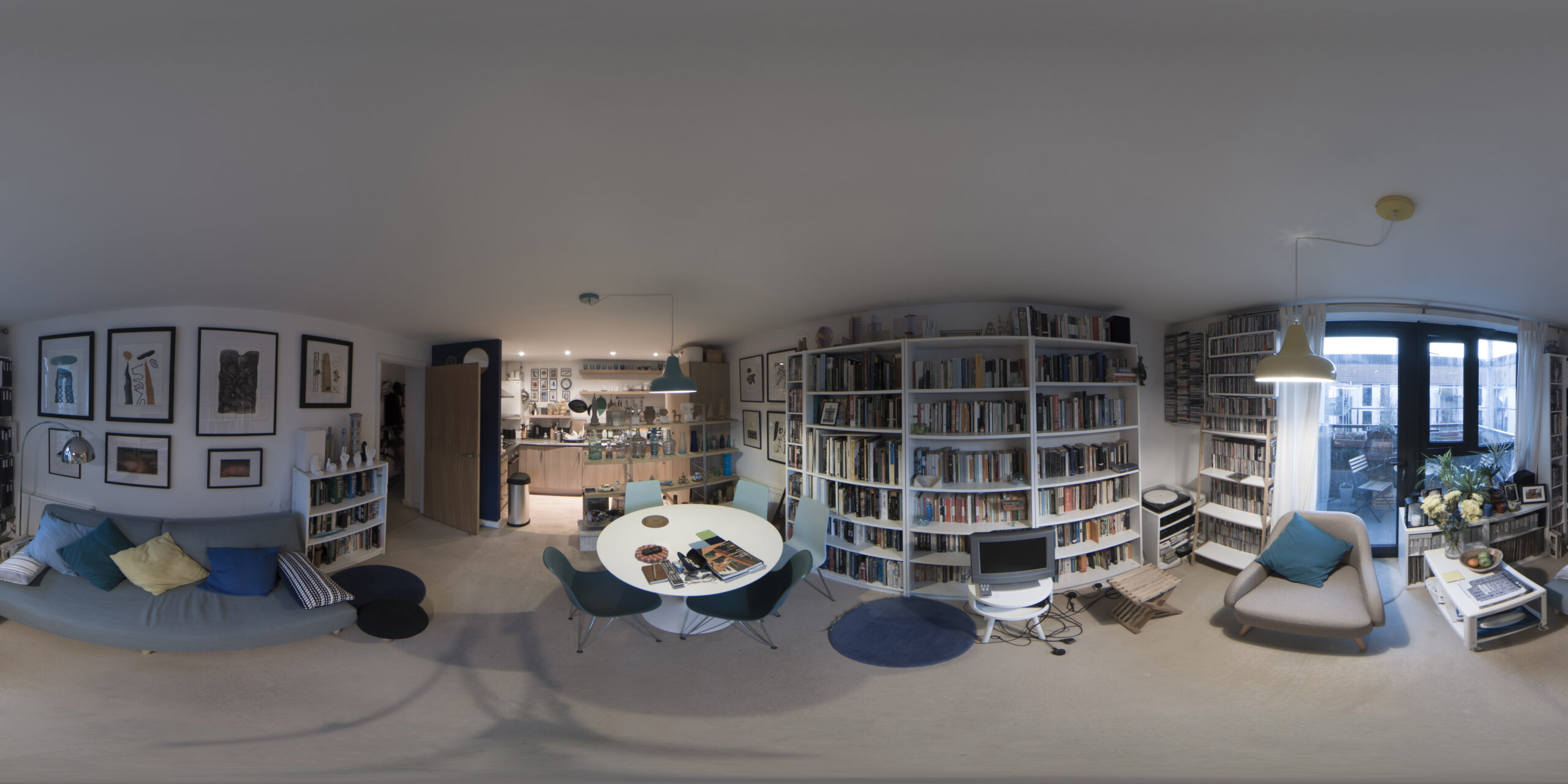 Processed into 360 Virtual Tour below. Move around the image.

Notice above the detail in the bright window region to the right and but also the hallway outside the door to the left which is very dark in comparison. Due to HDR photography on the Insta360 Pro 2 camera, detail is still preserved in both areas of the picture. The tripod which holds up the camera has also been removed from the floor using Photoshop 3D techniques. Pictures can then be inserted into a Virtual Tour online and uploaded to a website. 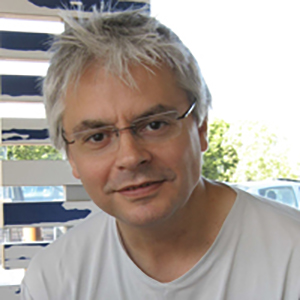 I am CEO and founder of Bubble Image ltd, a start-up that helps business and charities with marketing using 360 video and photo technology. Using my extensive technical and production knowledge of television combined with my background in education and computing, I am currently working on 360° (Panoramic or Spherical) video and photos for B2B arenas.

I have a long standing background in TV production as a producer/director and technical crew and have shot videos all over the world including the Amazon and the Namib desert in Africa and used to direct Sky News. Prior to founding Bubble Image, I was a senior lecturer and course leader in Higher education and further education teaching for over 10 years mostly at the highly respected Ravensbourne London University. My training in programming means that we are very much at the cutting edge of Virtual Reality using Unity 3d Game Engine for Oculus Quest headsets. 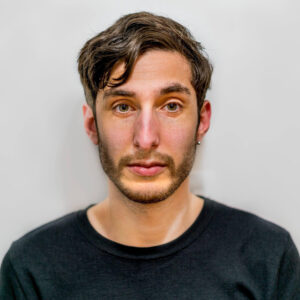 "Hi I'm Luke Foxwell, a professional film-maker with many years of experience using cutting edge equipment. I am well versed in shooting in High-resolution formats including 4K and 8K including 360 video and Ambisonic sound.